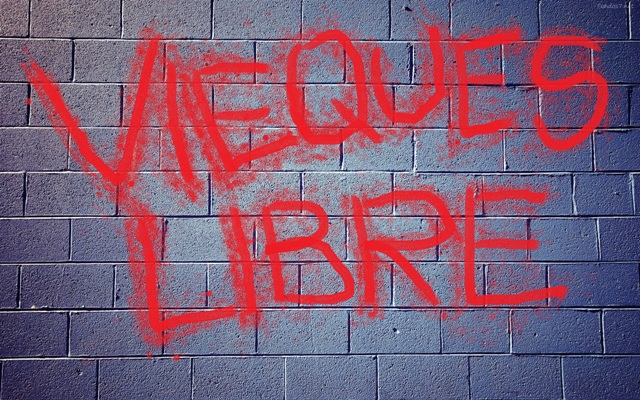 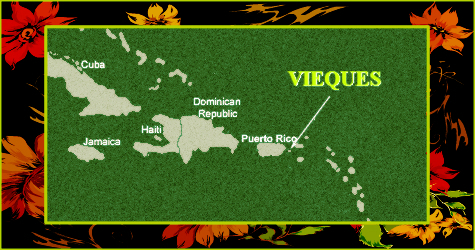 A comparison is made of two collective actions in Puerto Rico viewed as social movements, which
occurred in different historical conjunctures. The first case is the ‘Rescate’ urban movement, which
vindicated the right to housing during the last stages of the Welfare State, in the 1970s. The second case is
the Vieques Peace Movement, which ended the US Navy occupation of Vieques during the consolidation of
the neo-liberal entrepreneurial State, in the 2000s.

The comparison revolves around the following questions: which are the reasons that ignited the
collective actions, the actors involved, the ways of taking action,the visions for the future, the legacies and
the role of Government/partisans actors in relation to the collective action.